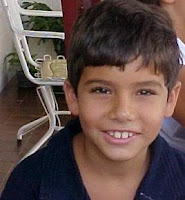 It seems as if it was yesterday that I was getting my godson a toy car for Christmas. I remember being at the shopping centre on September and seeing this huge Jeep toy car that I thought he would like. I kept it until Christmas time. To my surprise I found it in his bedroom many years later. It was in great condition. He is obviously very careful with his possessions.
Nowadays in Brazil young men are very interested in taking part in beauty contests run by magazines. I couldn´t help noticing he was befriending the latest finalist, who happens to be from my godson´s place, a town called Catalao, in the estate of Goias, where he grew up. I´m not his mother and can only observe what he´s doing from far away, being in Ireland, and ultimately hope the best for him. 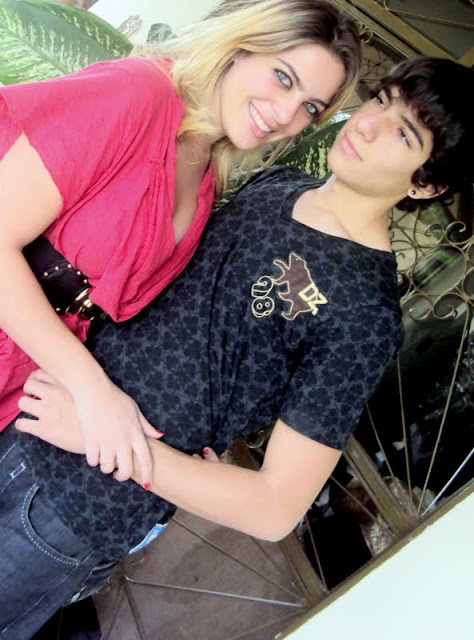 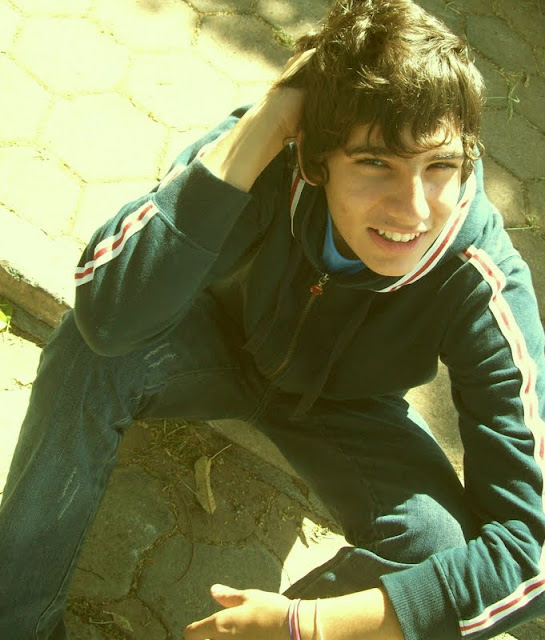